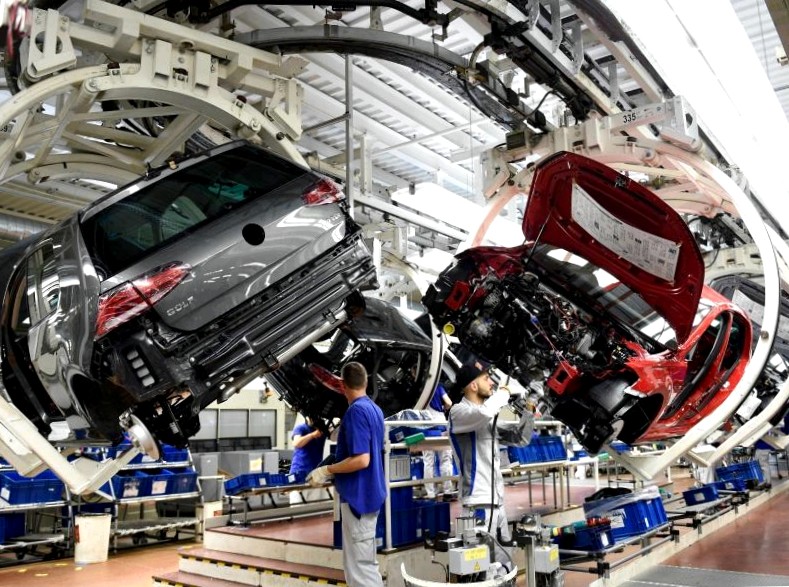 That would be around 1,200 jobs more than envisaged at this point in time in the savings package called the "future pact". Group CEO herbert diess had already launched the program as head of the VW brand in order to make the low-yield core brand more profitable again. The "pact" was initially hotly disputed between management and the works council.

By the end of 2018, the savings in annual costs should reach 2.2 billion euros. According to the plan, costs in germany should then have dropped by 3 billion euros by 2020.

However, partly due to problems with the introduction of the new emissions and consumption tests in europe, VW now only expects to achieve a profit margin adjusted for special effects at the lower end of the targeted 4 to 5 percent in the current fiscal year. The figure indicates how much of sales is left over as profit before interest, taxes and special costs, for example to deal with the diesel crisis.

In the third quarter, the procedure known as WLTP had a significant impact on the result. However, sales are expected to rise by up to 10 percent this year. Yield targets for 2020 and 2025 remain unchanged.