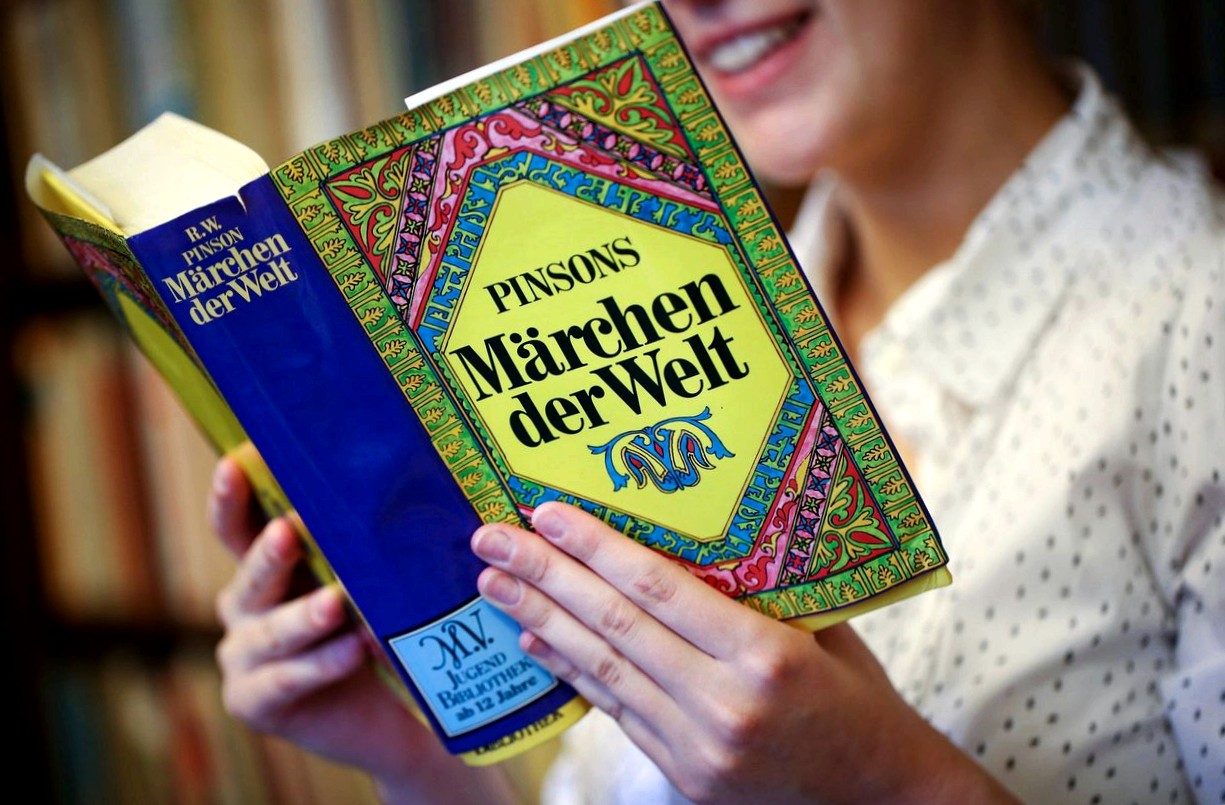 Alexandra spitzbarth is a specialist in general medicine with additional qualifications in emergency medicine, homeopathy and naturopathy. She also runs an outpatient clinic for chronic rare diseases and is active as a lecturer. The 50-year-old will speak on thursday, 14. February, from 19.30 o’clock on behalf of the adult education center in the old synagogue in kitzingen about "the magical world of tales, legends and legends" (admission four euros).

Question: why are we fascinated by marches??

Alexandra spitzbarth: tales have many different levels. They tell of miraculous events, have fantastic elements such as witches, wizards, giants and magic beanstalks. The world of marche is another world in which miracles are possible. Marches often fulfill the unconscious desire for justice, because the good is rewarded.

Where do marches actually come from?

Spitzbarth: the question can probably never be answered definitively. Marches can be found all over the world. The marches are generally based on a specific structure of action. These can be found in part already in payments of antiquity. The need of people for news, exciting events, gossip will probably have always existed.

Why are marches often cruel?

Spitzbarth: fairy tales often reflect contemporary events. What seems cruel to us today was normal in certain times. An executioner torturing people openly, alleged witches being burned at the stake, people being hanged – unimaginable today. However, if you look closely at the tales, you will see that, as a rule, evil is punished, and punished extremely harshly.

Are marches only something for children?

Spitzbarth: absolutely not. Originally, fairy tales, or tales and legends, were intended for adults.

Spitzbarth: as a child i loved the frog king, but not because at the end the princess got a prince. In the version of the brothers grimm, the frog is not kissed, but angrily slapped against the wall by the princess. I thought it was very unfair that the frog should suffer.

Since when do you deal with marches??

Spitzbarth: when i was very small, my mother always had to read me fairy tales. Again and again. Very early on, I invented tales and told them to myself. When i was able to read, no book was safe from me anymore. Later, during my medical studies and then as a doctor, I told my patients tales in special situations and found that they had an extremely healing effect. Since then, tales and stories have been part of the contents of my medical bag.

Why marches became your theme?

Spitzbarth: by chance i got to know one of the most famous therapists for therapeutic erzahlen. I told him about the experiences and successes i had with my "tale lesson" in medicine. He then drew my attention to this direction of therapy. That was over ten years ago. I write tales and stories myself. A children’s book with a tale of courage lies in the desk drawer and hopes for a nice publisher.

How many tales are there?

Spitzbarth: this sounds like a guessing question from a marchen. The protagonist would answer it as follows: pay all the mountains, all the forests, all the rivers, all the lakes and all the seas. Then you change the number of the tales.

In which time do marches play predominantly?

Spitzbarth: the question is difficult to answer. Noble knights and runaway princesses belong to a long forgotten time. Elves, on the other hand, are said to still exist today. Let’s just let the marches themselves answer this question: once upon a time…

What awaits visitors to your lecture in kitzingen?