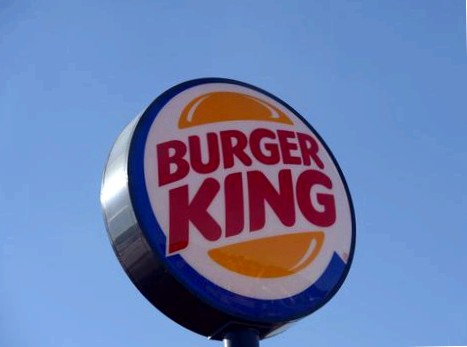 The program "team wallraff – reporter undercover" was broadcast on monday evening. According to RTL, the accusations relate exclusively to stores operated by an independent licensee in so-called franchising.

Burger king called the allegations very disturbing. The actions depicted in the broadcast were a violation of the company’s values, a spokeswoman for munich-based burger king beteiligungs gmbh said in writing. No comment could be obtained from the franchisee concerned.

Burger king has been present in germany since 1976. Almost all of the nearly 700 restaurants are operated by independent contractors in a franchising system. The franchisor provides the brand and products, while the franchisee operates individual stores.

According to RTL, the reporter used a hidden camera to record how expired foodstuffs such as salads, which were no longer allowed to be used according to internal regulations, were given new labels and processed further in the concession holder’s operations. Intestinal bacteria were found in a kitchen. Some employees had been on cake duty after cleaning toilets in the same clothes.

Rtl also reported on poor working conditions at the company, which operates a number of fast-food restaurants. A former shift supervisor who applied undercover again as a senior employee for the show was offered 1500 euros a month. Overtime should not be paid, vacation and christmas bonuses do not exist. According to RTL, this contradicts written promises made by the company when it took over the stores.

Burger king distanced itself from the franchisee. "We have zero tolerance or acceptance for actions that undermine the long-standing trust of our guests and the reputation we have built over the past 60 years."Burger king is developing an action plan with the entrepreneur concerned to prevent any repetition of the incident. "This plan includes renewed intensive training of all employees as well as management."

The foodwatch organization demanded that consumers not only learn about disgusting hygiene violations from the media. "All results of the official food inspection must be posted at the entrance," said spokesman andreas winkler.

Karin vladimirov of the nahrung-genuss-gaststatten (NGG) trade union called on the company concerned to correct the grievance immediately. "Apparently, maximum profit comes at the expense of occupational safety and hygiene."