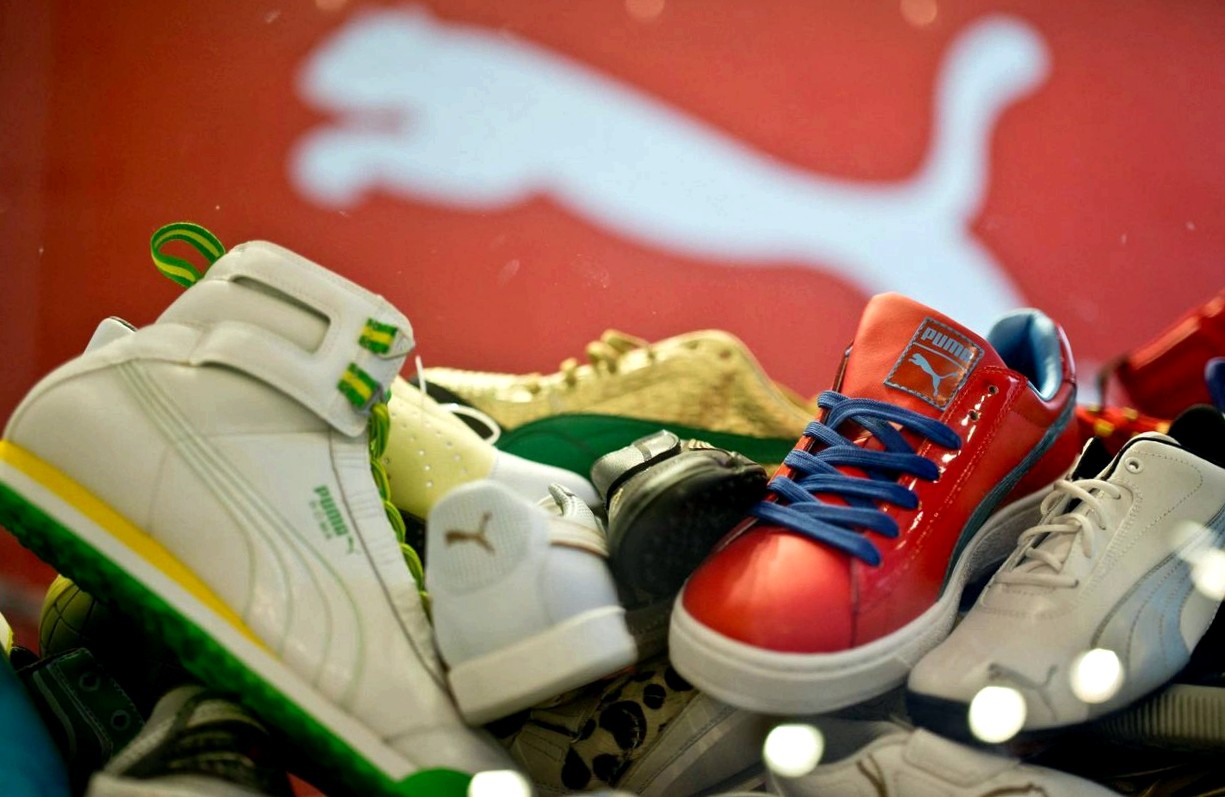 At the annual general meeting of sporting goods manufacturer puma, shareholder representatives sharply criticized the current vacancies in top management. "This is not a personnel policy that characterizes a successful company. What the board of directors delivered here was unprofessional and not worthy of puma SE," said ott, gerhard jager of the schutzgemeinschaft der kapitalanleger (investors’ association) grumbled in herzogenaurach on tuesday. In addition to the chair on the board of management, the franconians currently do not have two other directorships out of a total of five – the directorships in an SE – filled.

Roland klose of the german association for the protection of securities also criticized the "personnel revolution"; such a bloodletting is seldom good for a company. The two shareholder representatives were also angry about the dividend, which was cut from 2 euros to 50 cents due to the 70 percent drop in profits last year.

In addition, they criticized the proposal to publish the salaries of the board of management only as a total amount and not individually in the coming years. But they were under no illusions that they would be able to achieve greater transparency: puma’s majority shareholder PPR, which is to change its name to kering, now owns 83 percent of the shares.

Accordingly, the election of PPR CFO jean-marc duplaix to the board of directors was also completely unthreatened. Now only one of the supervisors in the control body does not come from the ranks of the french luxury goods group or the puma workforce.