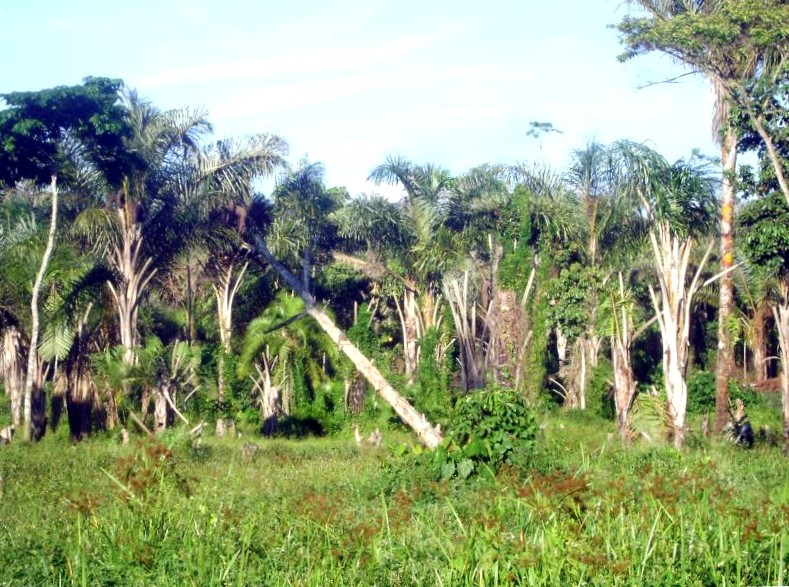 Africa has overtaken south america in the annual flat rate of deforestation. Experts cited high population growth and the need for small farmers to secure their livelihoods as the central reasons for deforestation on the african continent. "More than 90 percent of deforestation takes place in the tropics," the evaluation says.

In africa, an average of 3.9 million hectares of forest have been lost each year over the past decade. In south america, the loss amounted to 2.6 million hectares per year. Between 2000 and 2010, the deforestation rate in south america was about twice as high as it is today. The decline was mainly in brazil, especially between 2010 and 2015. However, other countries there had also curbed deforestation.

In may, the agricultural organization FAO and the united nations environment program unep presented the overall forest status report. This shows that around ten million hectares of forest disappear from the earth every year. However, the rate of deforestation has slowed on a global scale. For the studies now presented in rome, the data have been graphically processed and made widely accessible.