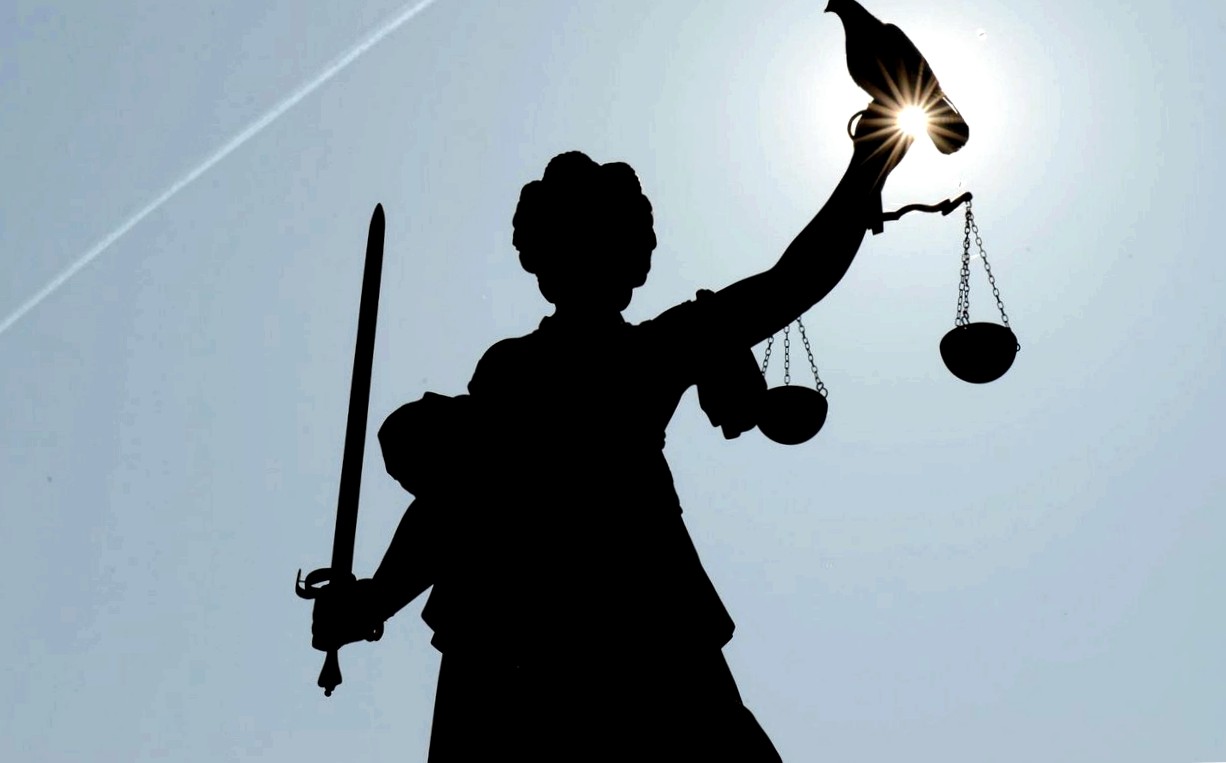 "I grabbed him without malice aforethought and shook him awake", the accused said. The 26-year-old is a staff officer in the german army and wanted to reprimand a colleague subordinate to him at a small celebration. Together with about seven other colleagues, they sat in a circle of chairs, he reported to the court. "He was completely drunk, so I asked him for a word in private and told him not to drink any more, says the accused.
However, he was alone with this story, the description of the injured party was completely different. "If you drink one more sip of alcohol, I’ll knock you over.", his words to the victim are said to have been. "I agreed with him, but he still threw me to the ground and put his knees on my back", the injured party paid.
If the evening had ended with that, it wouldn’t have been so bad. But two more incidents followed. First, it was about a burning cigarette that the accused is said to have printed on the forearm of the other man. But then the victim did not even want to accuse the soldier of intention. "I think he did it by accident", suspected the aggrieved. That would fit with what the defendant says: "I didn’t notice anything about a cigarette on his arm". The others did not see anything either." the burn had healed in about four weeks, but a small scar can still be seen today.

Some time later the accused is said to have grabbed the victim again. "This time I was not lying on the floor, but on my knees, then he choked me", reported the victim.

Only when another colleague intervened, did the accused let him go again.
At the beginning of the trial, the defendant denied the abuse, but eventually he changed his mind – among other things, because his defense lawyer had an effect on him. Above all, the fact that the injured party even exonerated the 26-year-old with his testimony regarding the cigarette made him credible. "If he hadn’t stressed several times that it could have been an accident with the cigarette, then the whole thing would have been much worse", the prosecutor says. After all, this situation could have been prevented by more attentiveness. "He had a lit cigarette in his hand, so he had to be careful where he put it", declares judge marc betz.
The accused finally decided to confess to the crime. "I am sorry. I have never done anything like this before and never wanted to", he explained himself. Despite the late confession, the 26-year-old does not get off scot-free. Because there are some points that do not come in his favor – on the contrary. "The accused acted without any comprehensible or justifiable reason. The motive might have been educational, but he can’t use violence", says the prosecutor. In addition, in the german armed forces, the subordinate is, so to speak, at the mercy of the superior. "If the supervisor takes advantage of this, he must be punished all the more", declared the prosecutor.

Nevertheless, it speaks for the defendant that he apologized several times during the trial and that the victim did not suffer any permanent injuries.

In addition, the 26-year-old is in a more stable situation. "In the armed forces, they get even harsher sanctions; in court, we’re a little more accommodating.", judge betz said. He sentences the 26-year-old to seven months imprisonment, suspended for three years. In addition, he must pay 1500 euros in damages to the injured party.