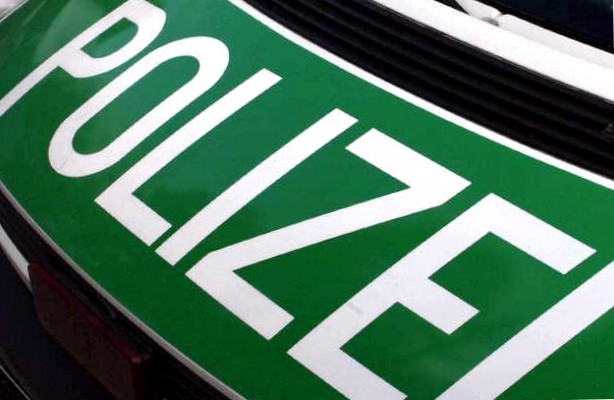 At around 8 p.M. On thursday, the 77-year-old woman was reported missing to the habfurt police station. According to the police, the relatives described that the woman had left the apartment in knetzgau in the morning hours and was probably on her way to collect rice in the forest. Around noon she was last seen.

Due to the onset of darkness and the worsening of the weather, the police immediately called in support forces and initiated a targeted search operation. Two specially trained service dogs and a police helicopter were also used in the investigation.

Around 22.45 o’clock the search operation could be successfully concluded. A police officer with his four-legged colleague found the woman in a ditch in the forest stucco between mariaburghausen and knetzgau. The woman was uninjured, but slightly undercooked and was taken to the hospital in habfurt as a precautionary measure. "Without the good nose of the service dog, the woman would not have been found. She was unable to extricate herself from her predicament", writes the police in their report.