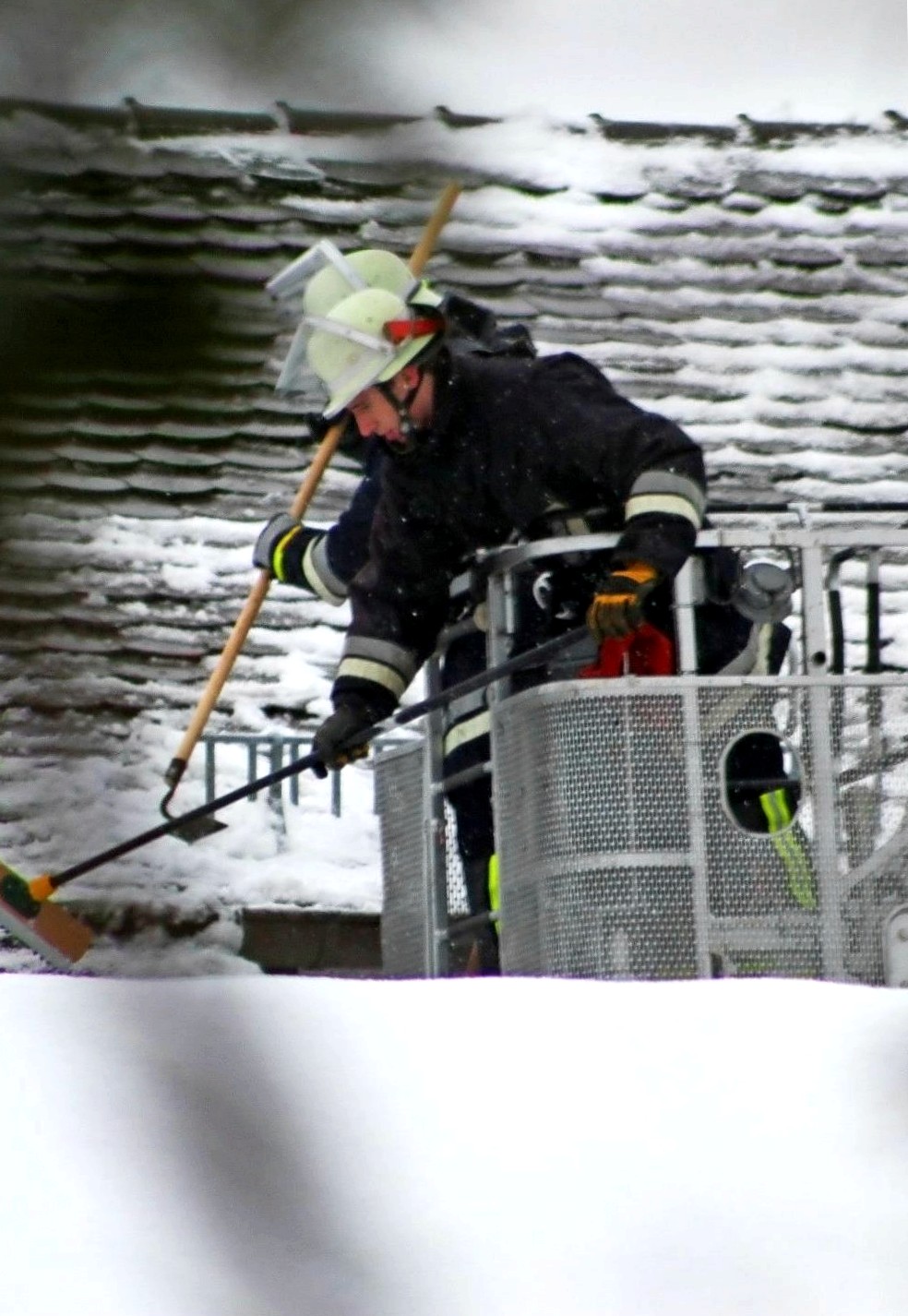 Michael busch "it used to snow more in the past!" this is what is heard again and again these days when people look at the calendar in the dreary weather, which is associated with the season "winter" is marked. A look at the newspaper’s archives shows whether this is really the case. At least for the past ten years, a clear picture emerges: twice there was the possibility to walk over a largely closed snow cover in herzogenaurach and the surrounding area. Last year, there was a little snow, but not all of it. In the south of the republic there were at this time the enormous amounts of snow.

2017 there were 11. January for the last time a little more snow to pull the kids on the sled through the area. But when it comes to "real snow masses goes, helps the look at the year 2010. January will long be remembered by many people as an icy and unusually snowy winter month. The negative temperature deviation across the country was around 3 degrees, while in some areas in the east the average temperature was even more than 4 degrees below the mean values. Snowstorm daisy brought arctic temperatures and snow to germany. In contrast, this year there is a real warm period.