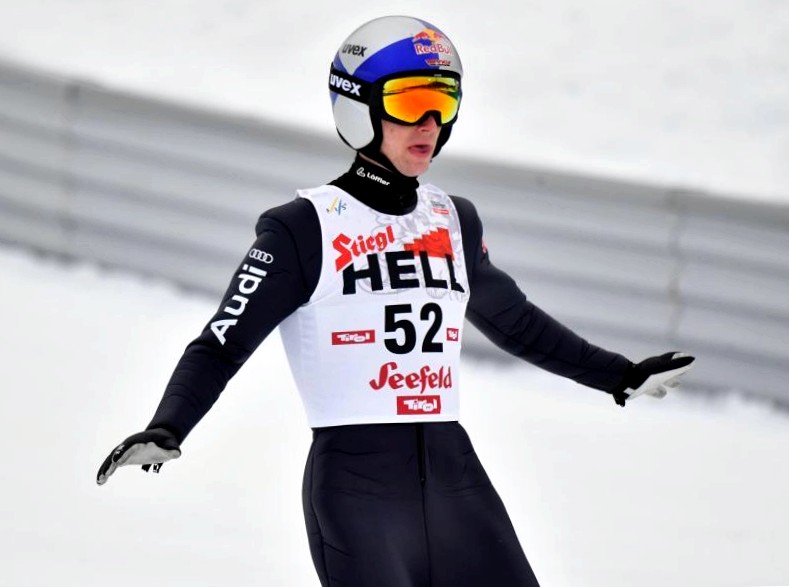 "It was brutally hard, i really gave it my all," said geiger, visibly exhausted, on ARD after the race. "I had really good skis on the bottom," the man from oberstdorf added, thanking the technicians.

Because of bad weather conditions the jumping could not take place as planned. The starting order for the cross-country race was therefore determined by the result of the trial run at noon. In this, geiger was the best german with a jump of 101.5 meters in sixth place. His gap to riiber and watabe, who had a thrilling final sprint with photo finish and collision at the finish, was already 1:04 minutes at the start. First and second place were thus out of reach.

In the combined triple, the results of three successive competitions are added together. A ten-kilometer race follows on saturday, and the athletes have to complete a 15-kilometer run the next day.